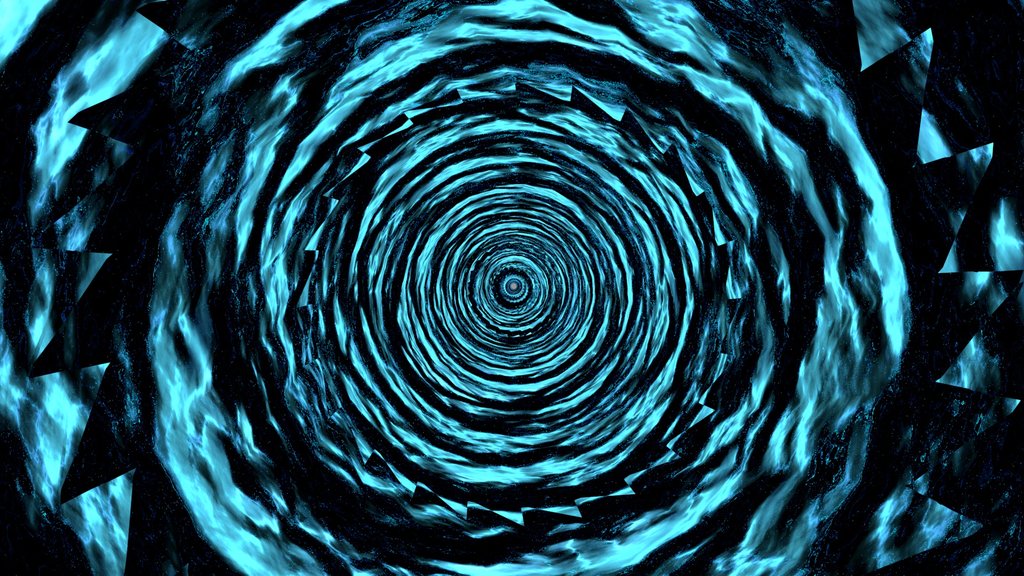 You enter life knowing little about the world around you. You start off by controlling others to control your environment, meanwhile learning what your body can do and how basic physics such as gravity work. You learn to communicate. Through communicating and testing physical boundaries you form the first understanding of what is this wonderful place you have discovered yourself in. You are curious and become more and more talkative day by day, month by month. You want to know everything so you bother the people around you to explain stuff. Mostly it’s your parents who teach you the next basic levels about life.

Here is a critical point that diverges us to different groups of people. Depending whether your parents and your first teachers were eager to answer every single question you had, whether they encouraged you to dig for answers elsewhere or whether they ignored you with plain answers – developed your disposition about learning. You remained curious and got more hungry for knowledge, formed an understanding that any knowledge could be understood by you or steered away from it into ignorance, afraid of knowing.

The next divergence occured with the quality of knowledge you formed. Perhaps you got short plain answers that didn’t explain the backgrounds of things. Perhaps you were taught firmly about a dogma that holds no rational basis. Perhaps you went to seek for the material to find the answers but grew frustrated for not finding the material to give you the answer. Perhaps all knowledge was brought to you with threads of argumentation and citations from science papers. However you responded to the quality, some of you lost more interest in the knowledge, some of you became afraid of asking questions, some of you became believing we know all and have answers to all the questions that could exist, some of you were overwhelmed and some of you kept searching for more.

You started off knowing almost nothing of the world around you and you grew forming an understanding of it. It started to make sense in a way – in a specific way characteristic to you. At first, nothing made sense. Then, you thought you had it.

When you met more concepts, constructs, situations, entities that didn’t make sense, some of you went on to explore and dig to the core of it to understand it. Some of you would hide from it or deny its existence, some would give it their own explanation and think they got it. C.Dweck would say that some had a growth mindset and the others a fixed one.

We have an innate desire to understand the world around us, and intolerance for the uncomfortable feeling of not understanding something. It is so uncomfortable that we need to get rid of it somehow. We need to feel that we understand how the world works and we need to feel whole while forming those understandings. We won’t let conflicting knowledge shake our world that easily and we do all to maintain coherence. If our world is shaken and we accept it, we often forget we ever had it any different.

Imagine a person who grew afraid of digging deeper, formed a belief he undestands it all already and works hard for maintaining that stability of understanding of the world he has. Whatever ideas, concepts, behaviours, things he meets that conflict his view of the world must disappear – otherwise he cannot handle it. Imagine such a person leading a company. Most employees would probable become either pretending working or just “following the rules here,” ceasing to think on their own. Soon it could go bust. Imagine such a person leading a country. Level of education would drop, for well educated people would raise the fear of having his incompetencies unveiled. Probably the state would be run by fear and opposing opinions shut down in violence – “As long as the world I know can remain as it is, it cannot change, for over a changed world I would lose control. I have reached high at the top, there can be nothing to bring me down!” – Sounds like North Korea and Turkey.

Imagine a person who learned plain facts and got used to learning things without the underlying argumentation. Imagine he becomes curious to learn the core of things. He wants to understand the world more deeply than it makes sense so far so he explores the stories told by the people around him and on the internet. Imagine that he has seen things as unfair so his main goal is to understand where the unfairness comes from. Best stories that suit to explain it are not the long explanations of some people getting to know the right people, learning, getting started with businesses, and doing hard brainwork seeking through strategies, and knowing they can control their own lives. If things have been unfair with you and it has been hard to accept that the sh*t that happens can be great experiences to learn from, chances are you became to believe that things that happen to you depend solely on the external world. That in return can be a simple base for believing conspiracy theories that confirm your understanding of the pains you have had to suffer. You dig, but from the wrong places, wearing glasses of a wrong colour and distortion.

We should never think we have finally understood how the world works. We can believe and form understandings of tendencies, but the world is too multifaceted, too flexible to ever tell how things are. The only thing in the world that is certain is change. Denying it or trying to hold on to things that have already shown a tendency to change, shift, decay is simply unhealthy. Unhealthy for your mind – unhealthy for the minds of your nation if leadership is your responsibility.

What we don’t understand of the world, we should dig, dig, dig. What we think we understand, we should dig for counterarguments to find flaws in our old knowledge. Not understanding how things work is one of the worst feelings we can feel. If we know we are incompetent in something, admitting and seeking for understanding takes less time and wastes less energy, less lives than forcing a system to game that hightens our belief of competency and power but takes the freedom from others.

Modest levels of understanding how the world works bring trouble. We should never stop learning. We should never stop admitting we got something wrong. Stopping to admit we got something wrong releases the Kraken of North Korea. Turkey is releasing it just now. Don’t do the same to your family, your company, your country. Dig [for knowledge and understanding, of course]!